(Fr. Bernard Younas OFM) Holy mass was celebrated to commemorate all the faithful departed Souls at St Philip’s Parish, Karachi, Pakistan.
All Soul’s Day is on November 2, just after the All Saint’s Day and is an official holiday of the Catholic Calendar.

It is a Roman Catholic day of remembrance for friends and loved ones who have left for their heavenly abode. All Soul’s Day has its roots in the ancient Pagan Festival of the Dead, based on the pagan belief that the souls of the dead would return for a meal with the family. Candles kept in the window guide the souls back home and another place was set at the table. Children came asking for food to be offered symbolically to the dead, but then distributed them among the hungry.

Catholics believe that those who die are not immediately eligible for the Beatific vision (the reality and goodness of God and heaven) and need to be purged of their sins. The Catholic Church calls this purification of the elect “purgatory.” The Catholic church maintains that
(a) there will be a purification of the believers prior to entering heaven and,
(b) the prayers and masses of the faithful benefit those in the state of purification.

In All Soul’s Day the friends and relatives of the departed souls pray and offer requiem masses. There are three Requiem Masses that are said by the clergy to assist the souls from Purgatory to Heaven: one for the celebrant, one for the departed, and one for the pope. While the Feast of All Saints is a day to remember the glories of Heaven and those there, the Feast of All Souls reminds us of our obligations to live lives on the holy path and that there will be purification of the souls of those destined for Heaven.

The Feast of All Souls owes its beginning to seventh century monks who decided to offer the mass on the day after Pentecost for their deceased community members. However, the choice of the date (Nov 2) for All Soul’s Day is attributed to St. Odilo, the fifth abbot of Cluny (city of France famous for the Abby), because he wanted to follow the example of Cluny in offering special prayers and singing the Office of the Dead on the day following the feast of All Saints. 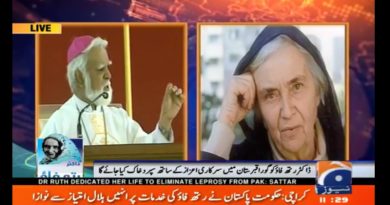 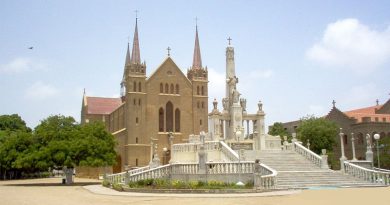