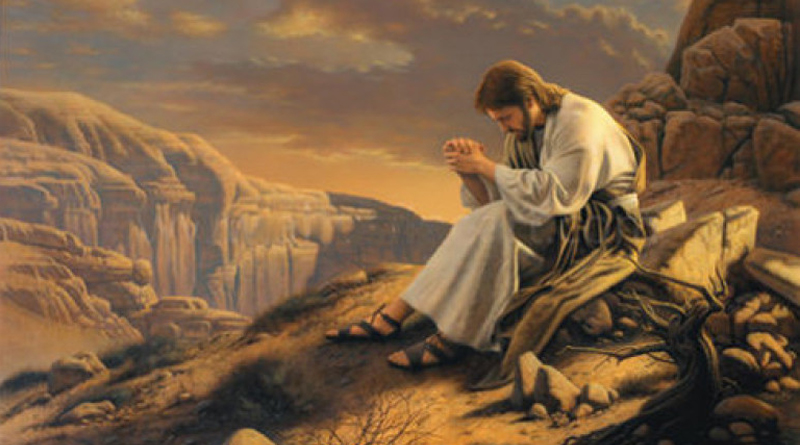 (Vatican Radio) True fasting is helping your neighbour; while false fasting mixes religiosity with dirty deals and the bribes of vanity. That was the message of Pope Francis at the morning Mass at the Casa Santa Marta on Friday.


The readings of the day speak about fasting; that is, the Pope explained, “about the penance that we are called to do in this time of Lent,” in order to draw closer to the Lord. God delights in the “contrite heart,” the Psalm says, “the heart of one who feels himself a sinner, who knows he is a sinner.”

Also Read: What Should I Do For Lent? Pope Francis’ 10 Tips

In the first Reading, taken from the Book of the Prophet Isaiah, God rebukes the false religiosity of the hypocrites who fast, while at the same time carrying out their own pursuits, oppressing their workers, “striking with wicked claw”: on the one hand, doing penance, while on the other being unjust, making “dirty deals.” The Lord calls us, instead, to a true fast, where we are attentive to our neighbour:

Also Read: Answer to some common questions about Lent

“On the other hand there is a fasting that is ‘hypocritical’ – it’s the word that Jesus uses so often – a fast that makes you see yourself as just, or makes you feel just, but in the meantime I have practiced iniquities, I am not just, I exploit the people.

“‘But tell me,’ [one might answer,] ‘do you pay a just wage to your help? Do you pay your employees under the table? Or, as the law demands, [enough] so that they are able to feed their children?’”

Pope Francis told the story of an event that happened immediately after the second World War to Jesuit Father Pedro Arrupe, when he was a missionary in Japan. A rich businessman gave him a donation for his evangelical activities, but brought with him a photographer and a journalist. The envelope contained just ten dollars:

“This is the same as what we do when we do not pay a just wage to our people. We take from our penances, from our acts of prayer, of fasting, of almsgiving… we take a bribe: the bribe of vanity, the bribe of being seen. And that is not authentic, that is hypocrisy. So when Jesus says, ‘When you pray, do it in secret; when you give alms, don’t sound a trumpet; when you fast do not be sad,” it is the same as if He had said: ‘Please, when you do a good work, don’t take the bribe of this good work, it is only for the Father.’”

He quoted the passage from Isaiah where the Lord tells the hypocrites about true fasting – words, the Pope said, that seem to be spoken to us today:

“‘This, rather, is the fasting that I wish:
releasing those bound unjustly, untying the thongs of the yoke;
Setting free the oppressed, breaking every yoke;
Sharing your bread with the hungry, sheltering the oppressed and the homeless;
Clothing the naked when you see them, and not turning your back on your own.’

“Let us think on these words, let us think in our own hearts, how do we fast, pray, give alms? And it would help us to think about how we would feel about a man who, after a meal that cost 200 euros, for example, returns home and sees someone hungry, and doesn’t look at him and keeps walking. It would do us good to think about that.” 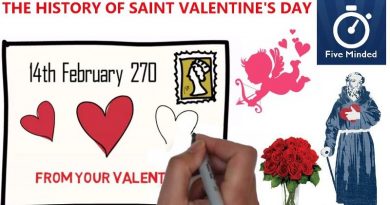 What is Valentine’s Day and how did it start? | Catholics in Pakistan 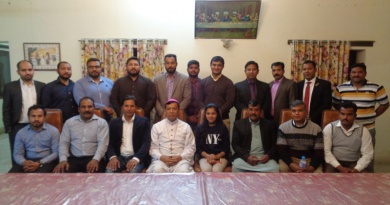 One thought on “Pope Francis: True fasting is helping others” 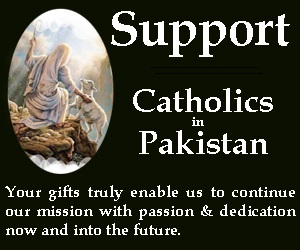