There are 7 ecclesiastical units in Pakistan comprising 2 archdioceses, 4 dioceses, and one Apostolic Vicariate, all Latin Rite.

Here are some of the beautiful Catholic churches in Pakistan.

Altar of the Cathedral

Saint Patrick’s Cathedral, Karachi
It was in April 1881 that the present cathedral was opened.

Beautiful aerial view of The Most Holy Redeemer Cathedral #Multan.

Cathedral of Sts. Peter and Paul, Faisalabad
The foundation of the Cathedral was laid in 1965 and the building was consecrated in 1969.

St. Anthony’s Catholic Church, Lahore: It was consecrated in 1899
Diocese: Archdiocese of Lahore 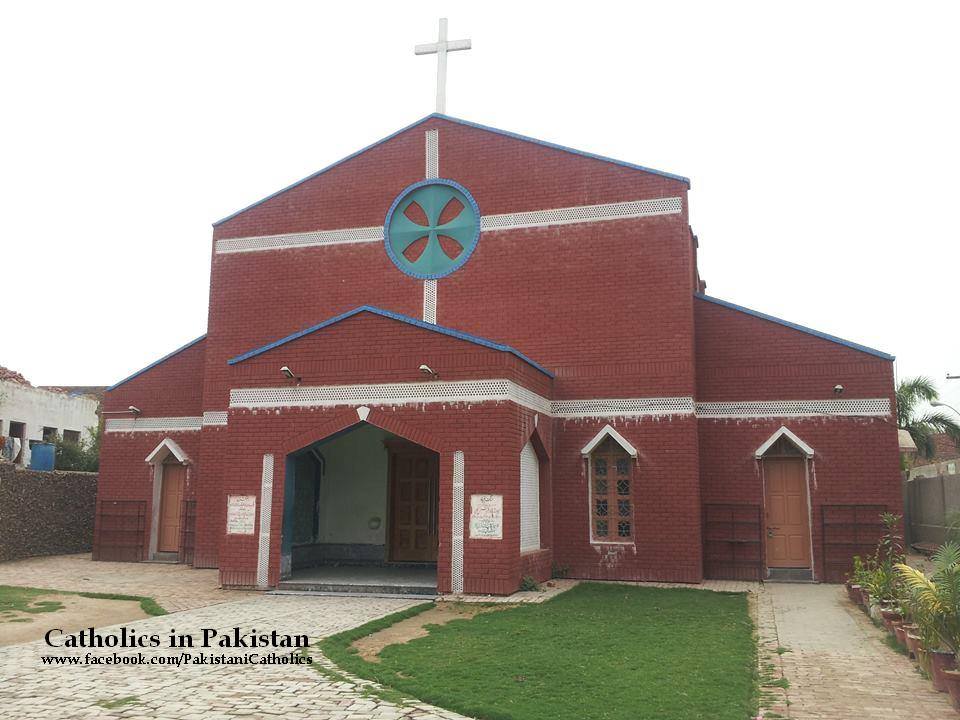 Arooj-e-Mariam Renewal Center Youhanabad, Lahore.
Established by The Roman Catholic Archdiocese of Lahore on 8th May 1999. It was inaugurated by Apostolic Nuncio Alessandria D’ Errico and His Excellency Archbishop Armando Trinidad. It was architecture by Fr. Bernard Mangion (MSSP). It is a beautiful institute which is serving the Diocese in Community Leadership, Catechist training programmes, Arranged Retreats, Pastoral training programmes, Seminars, Meetings, Prayer sessions and many other activities.

St. Francis Xavier Seminary, Lahore:
December 2, 1994 the new building was opened by Cardinal Jozef Tomko, special envoy of the Vatican to Pakistan.
It is an Institute of Philosophical studies serving the whole country. It offers a two-year program in Christian Philosophy. It is affiliated to the Pontifical Urban University of Rome.

Our Lady of Sorrow Catholic Church, Murree:
This Church is a part of Roman Catholic Diocese of Islamabad-Rawalpindi. It was built in 1917.
(Photo: Asif Nazir/Catholics in Pakistan)

St. Francis of Assisi Catholic Church, Hafizabad.
This Church is a part of Archdiocese of Lahore.
(Photo: Sajid Sarwar)

St. Dominic Church Loudharan, a newly inaugurated Church by Bishop Benny Mario Travas at the Diocese of Multan on March 16, 2016.

Historic old Pro-Cathedral of the Immaculate Conception built in 1861 near the famous Anarkali bazaar, outside the Old City Lahore. (Diocese: Archdiocese of Lahore) 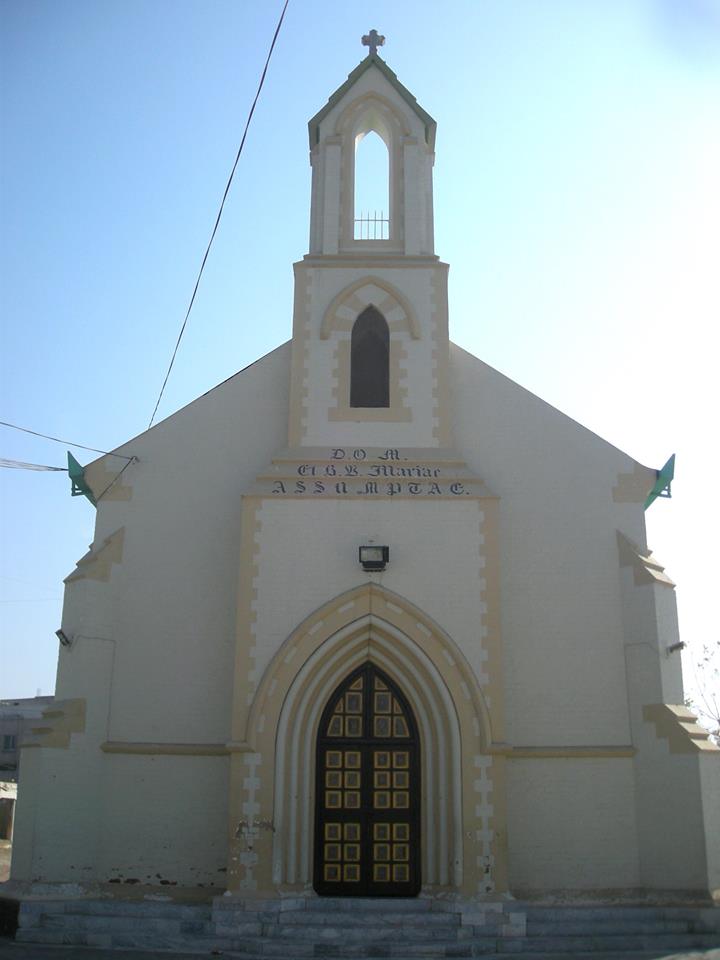 You are the sign of hope and future of Pakistan, Fr. Pascal Paulus